In stock
Add the garnish

In stock
Add the garnish
Sponsor

Despite a major flooding in Bangkok and many provinces, there are some donors who have joined the team enough. The trip takes only hour and a half using PhetchaKasem road to Nakorn pathom province. 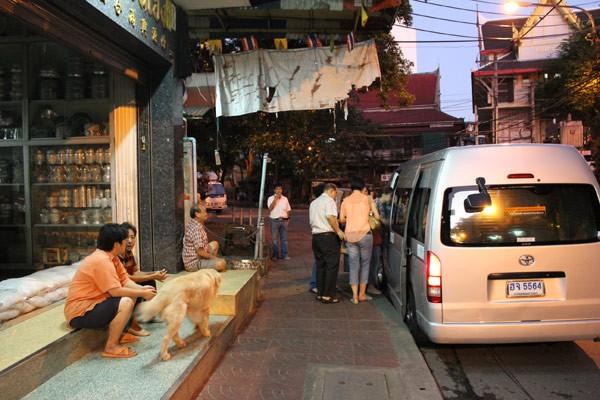 Kathina is unity. There are a group of people who travel to fried at this temple from many places. Causing him to reach many temples 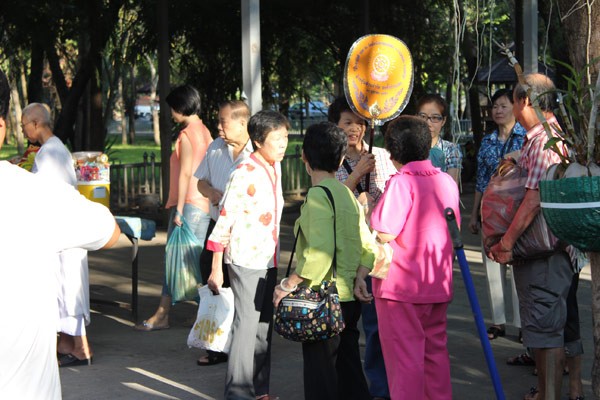 The faculty gave this small chapel in the procession of the Kathin procession. 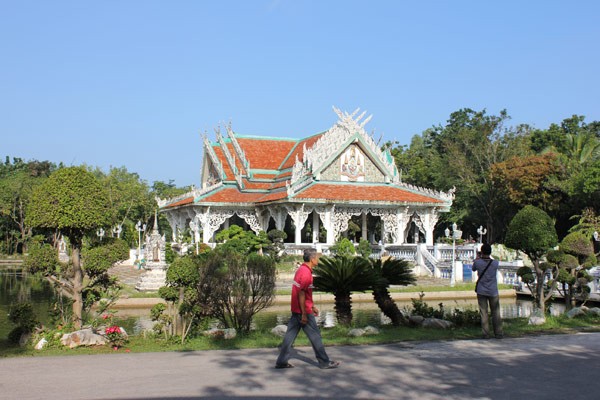 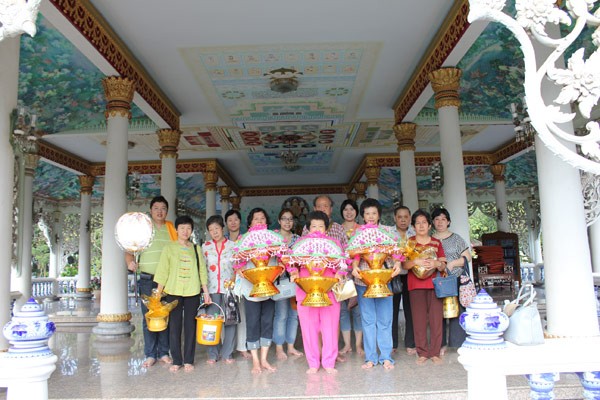 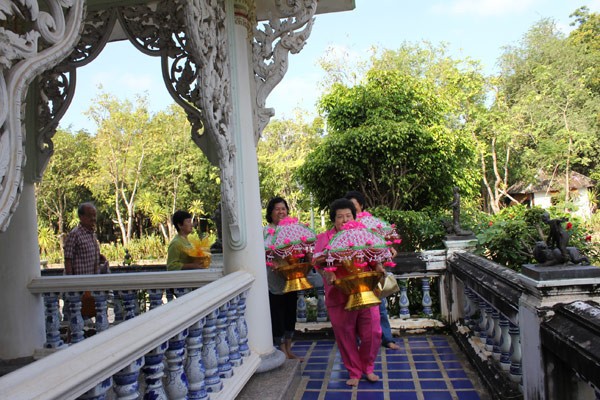 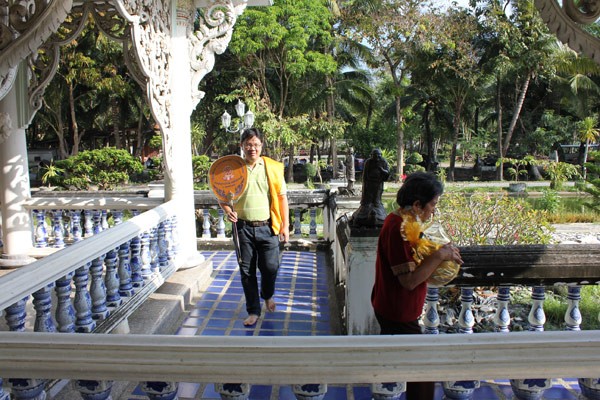 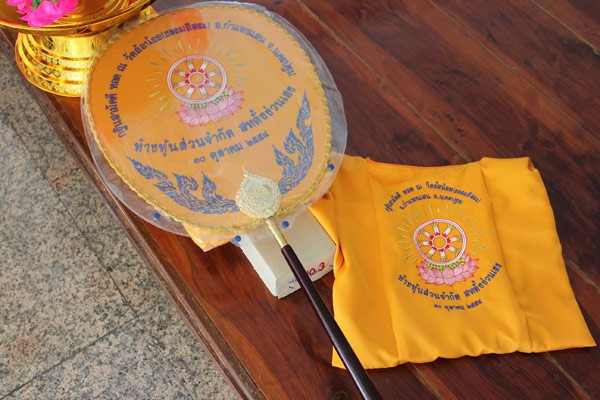 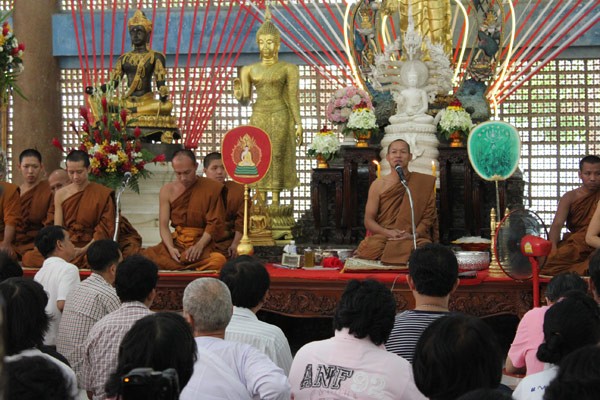 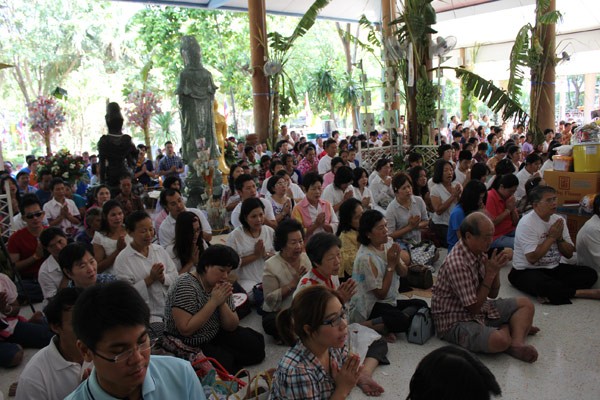 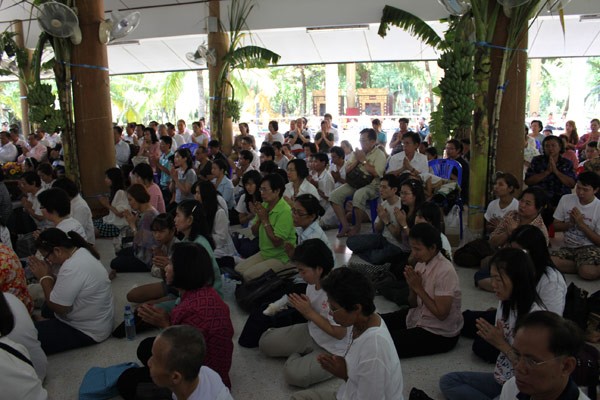 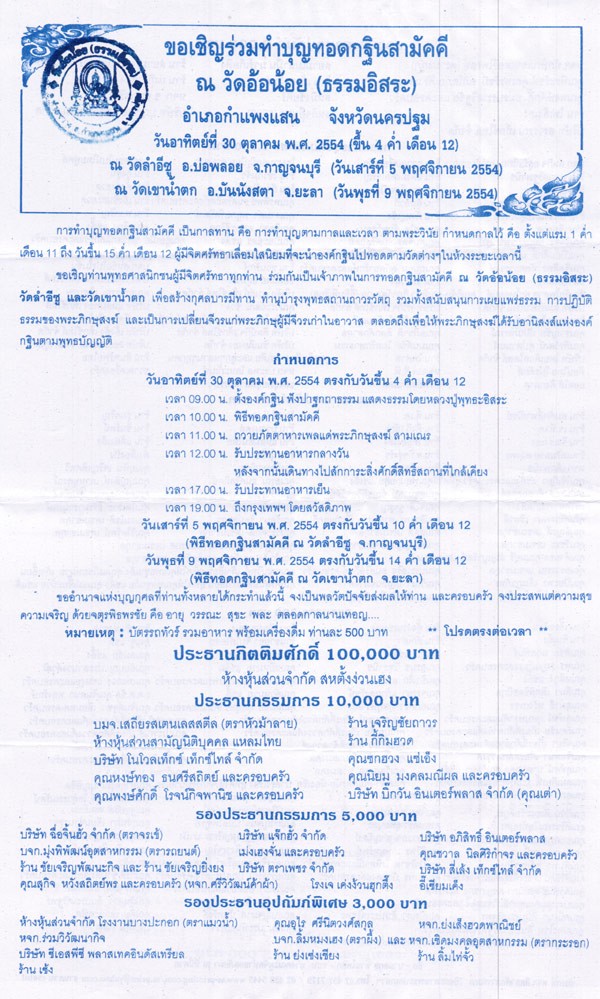 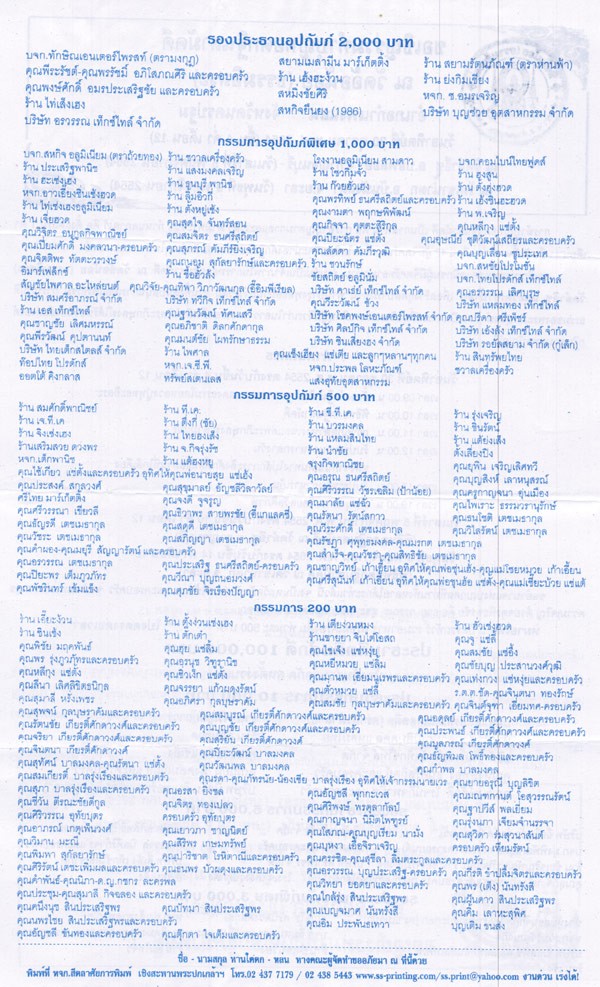